IPL, or the Indian Premier League, is the most famous and successful cricket league in the world. It was first organized in 2008, and since then, it has never looked back. The IPL is now considered a great platform where a young cricket can show his ability and skills of the cricket.

IPL is the league that happens in India, and the players from all over the country take part in it, making it the highest competitive league.

Many young players come in each season of IPL with the dream of playing for their country. Also all the cricket fans love to watch IPL.

Thus it becomes essential for the youngster to perform extremely good here to achieve success in the future cricket.  Many youngsters have impressed many cricket fans by showcasing their talent in their performance during the IPL. 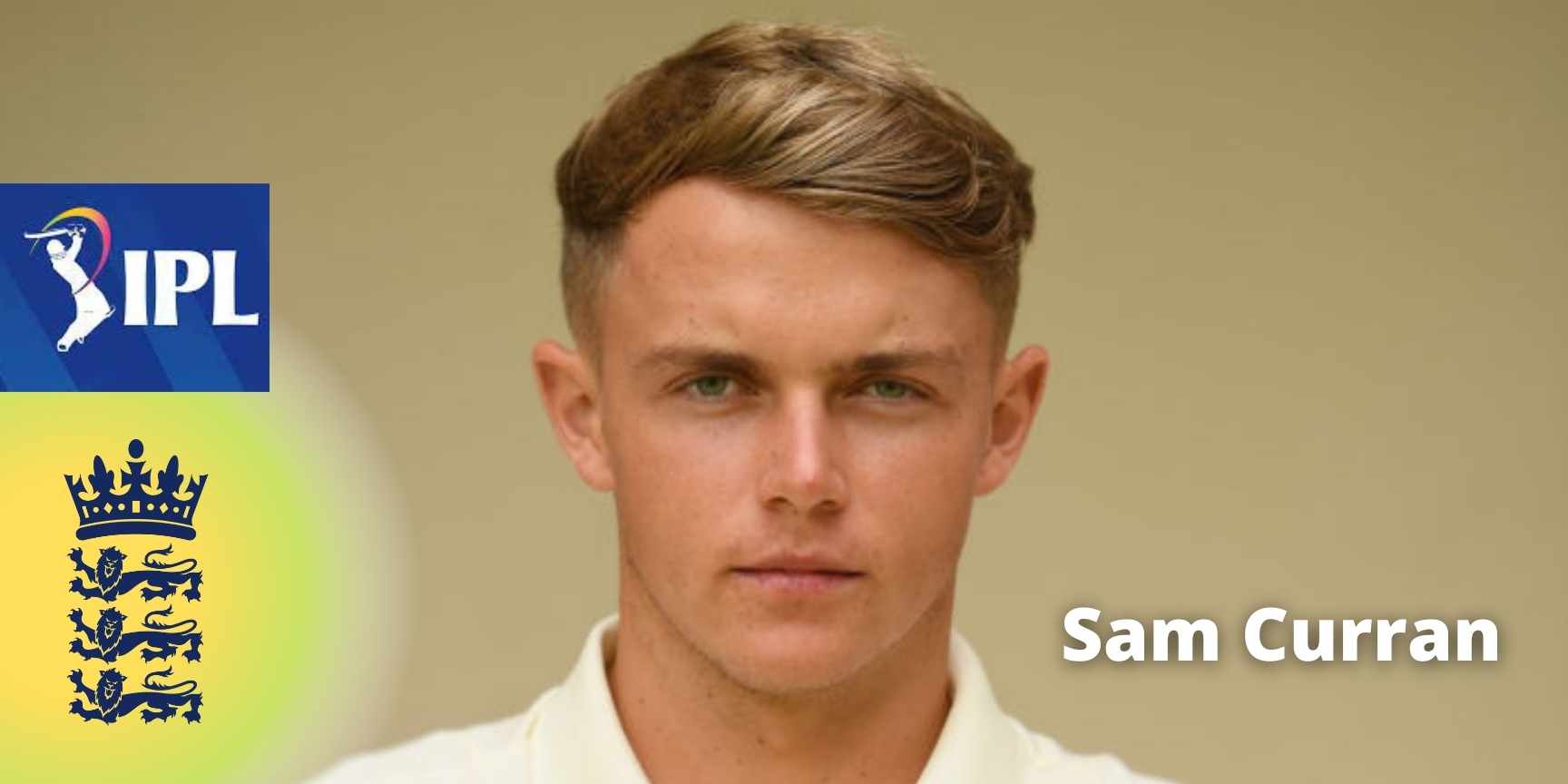 So this record goes to the England fast bowler Sam Curran who has become the youngest bowler to take a hat-trick in the Indian Premier League (IPL). On 2nd April 2019, he did this when he was playing an IPL match for the Kings Eleven Punjab team.

The match was between the Kings Eleven and Delhi Capitals in the home ground of the Delhi team. This historic moment happened when he took three wickets in a row dismissing Harshal Patel, Kagiso Rabada and Sandeep Lamichhane.

Taking a hat-trick is not easy, but he did it, showing his potential to all the audiences watching that match.  He then became the very famous youngest cricket among the fans. Since then, he has improved his bowling a lot, focusing on becoming better in every season of IPL.

Sam Curran is the young bowler and the crucial player of his team as he then was bought by the team in a whopping amount of 7.2 crores. This shows how much he had grown into his cricket journey, and he also has debuted for his country England by showing his potential in IPL.

Youngest Batters To Score A Century

So now, if you talk about the batting performance, the record for the youngest century was made by Manish Pandey. He is a great Indian batsman who has shown his excellent batting in the IPL all the year since his debut.

Manish Pandey was also the young talent of IPL who showed his excellent batting ability in the IPL to book his place in the national squad of team India. He made his first century in the IPl when he was nineteen.  He scored 114 runs where he was not out on May 2009 playing for Royal Challengers Bangalore against the Deccan Chargers team.

Since then, he has never stopped growing into the cricket world and have played many great innings so far. Now the second youngster to repeat this same thing was Rishabh Pant. He comes second to the list of youngsters scoring a century in IPl.

He scored the century at twenty in May 2018 versus Sunrise Hyderabad. Since then, he has scored 128 runs in just 63 balls and has contributed a lot to his team. Seeing his talent and leadership qualities during the match, he is now announced as current captain of the Delhi Capitals.

Players Who Have Most Impressed In The Last IPL 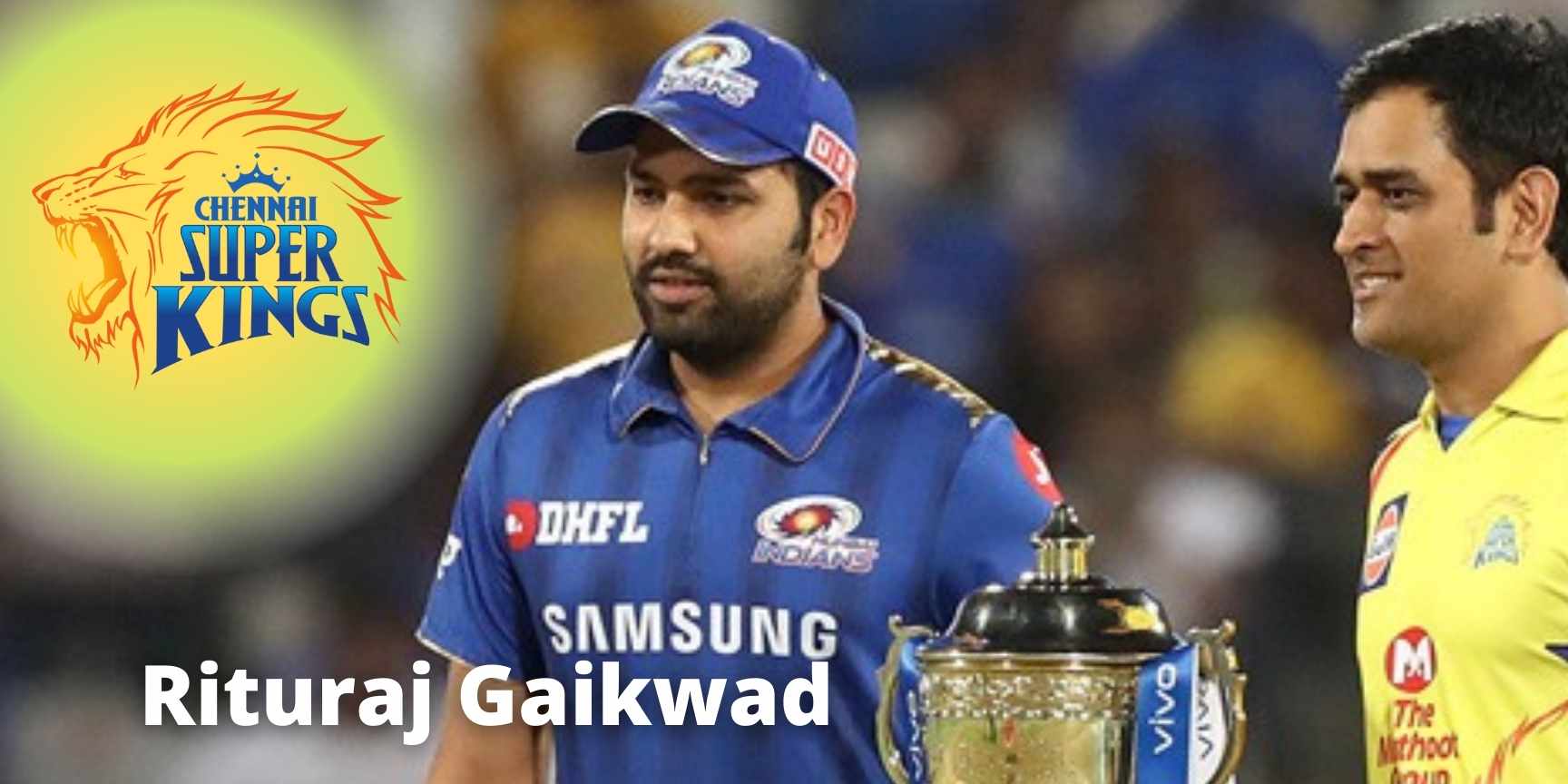 The first name that comes up on this list if of Rituraj Gaikwad of Chennai Super Kings. This young cricket faced a challenge in the starting phase of IPL in scoring runs. But as he returned in his form, he played good innings in the IPL. He became a very good opener for his team, which provided solid starts in most matches.

He even scored a century to show his great batting potential and also has three-fifty in the last IPL.  His batting performance earned him the orange cap of the last IPl, and this is the award given to the maximum scorer of the IPL season. He won this award by scoring a total of 635 runs in 16 matches.

Thus, he is considered a very good cricketer in upcoming years for his country and the IPL. Second is Avesh khan of the Delhi capital; this young bowler has impressed lots of fans and cricket experts with his bowling performance in the IPL. He took 24 wickets in just 16 matches which is an extremely good performance.

He bowled economically during his all matches, which is why his team was able to perform better in bowling. He became a young but mature bowler who made his position permanent in a team full of star bowlers like Kagiso Rabada, Anrich Nortje.  He also finished his great IPL season to second place in the highest wicket-taking list.