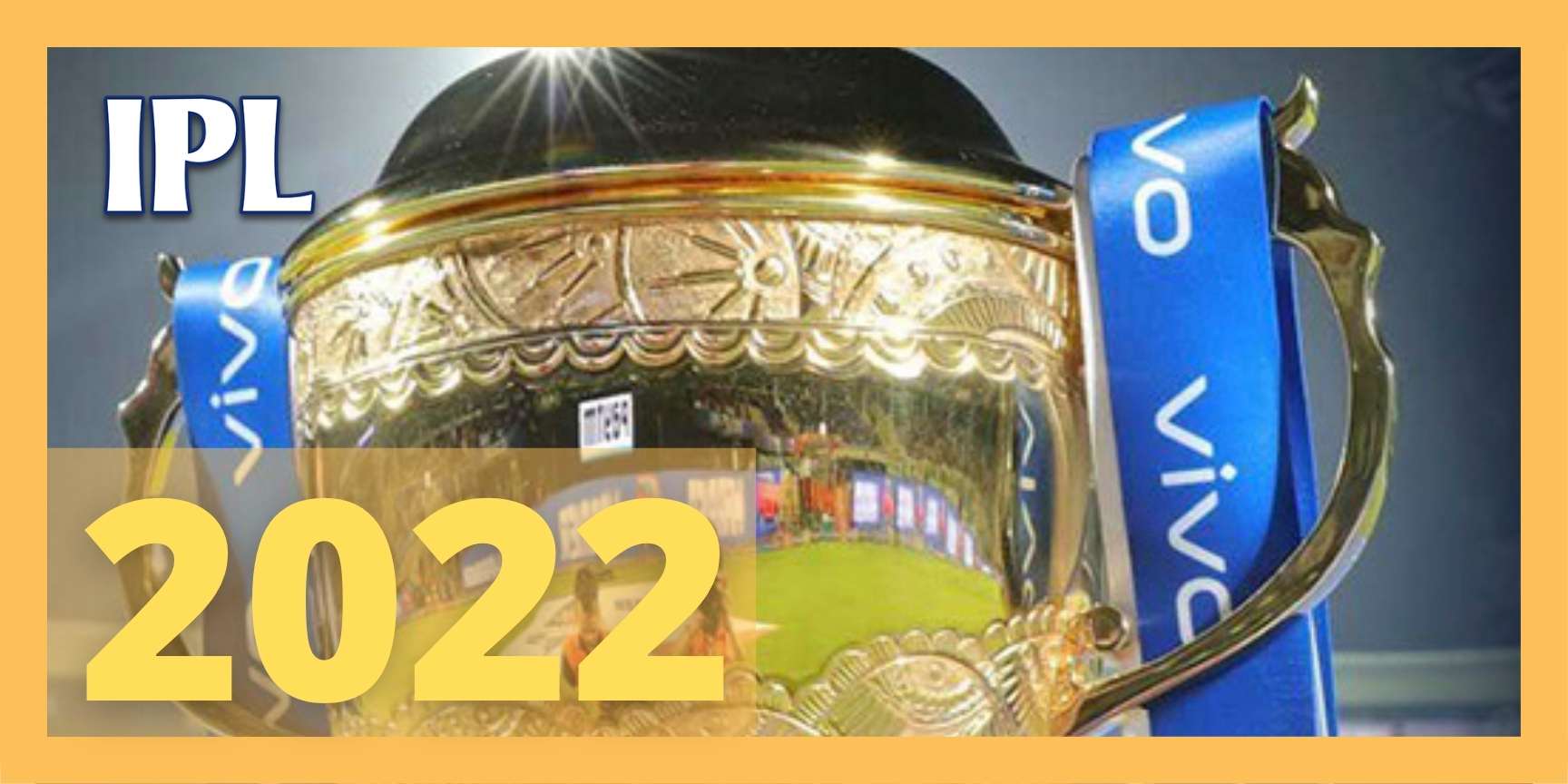 In this article, we have prepared the complete information you need to know about the Indian Premier League 2022. Check out the schedule, the venue, and the list of teams participating in the 15th season of the league.

Every year, cricket fans around the world look forward to one of the biggest events in sports – the Indian Premier League. The 15th season of IPL will take place in 2022 and it promises to be an exciting season.

At the moment the tentative match dates are known, BCCI will have to announce some IPL details. The management is expected to make a big announcement regarding the IPL 2022 match schedule after the conclusion of Mega Auction 2022.

As of today, the Indian Premier League is expected to run from April 2, 2022, through June 3, 2022. During that period, 74 matches are scheduled to be played, with the strongest cricket teams vying for victory. Fans are eagerly awaiting the final schedule of IPL 2022 matches.

Two years in a row, due to Covid-19, IPL matches have been played in the United Arab Emirates. However, fans of the league, as well as the teams themselves, have expressed a desire to host IPL 2022 in India.

BCCI has confirmed the fact that the Indian Premier League 2022 will be held in India. The matches are likely to be played in stadiums in Indian cities like Chennai, Ahmedabad, Mumbai, Kolkata, Bangalore and Delhi as before.

However, in the event of a coronavirus outbreak, the board could decide to change the venue. Thus, South Africa and the United Arab Emirates are potentially being considered. If all goes well, Indian fans will be able to enjoy IPL matches at home.

For more information on the Indian Premier League, we have prepared a table: 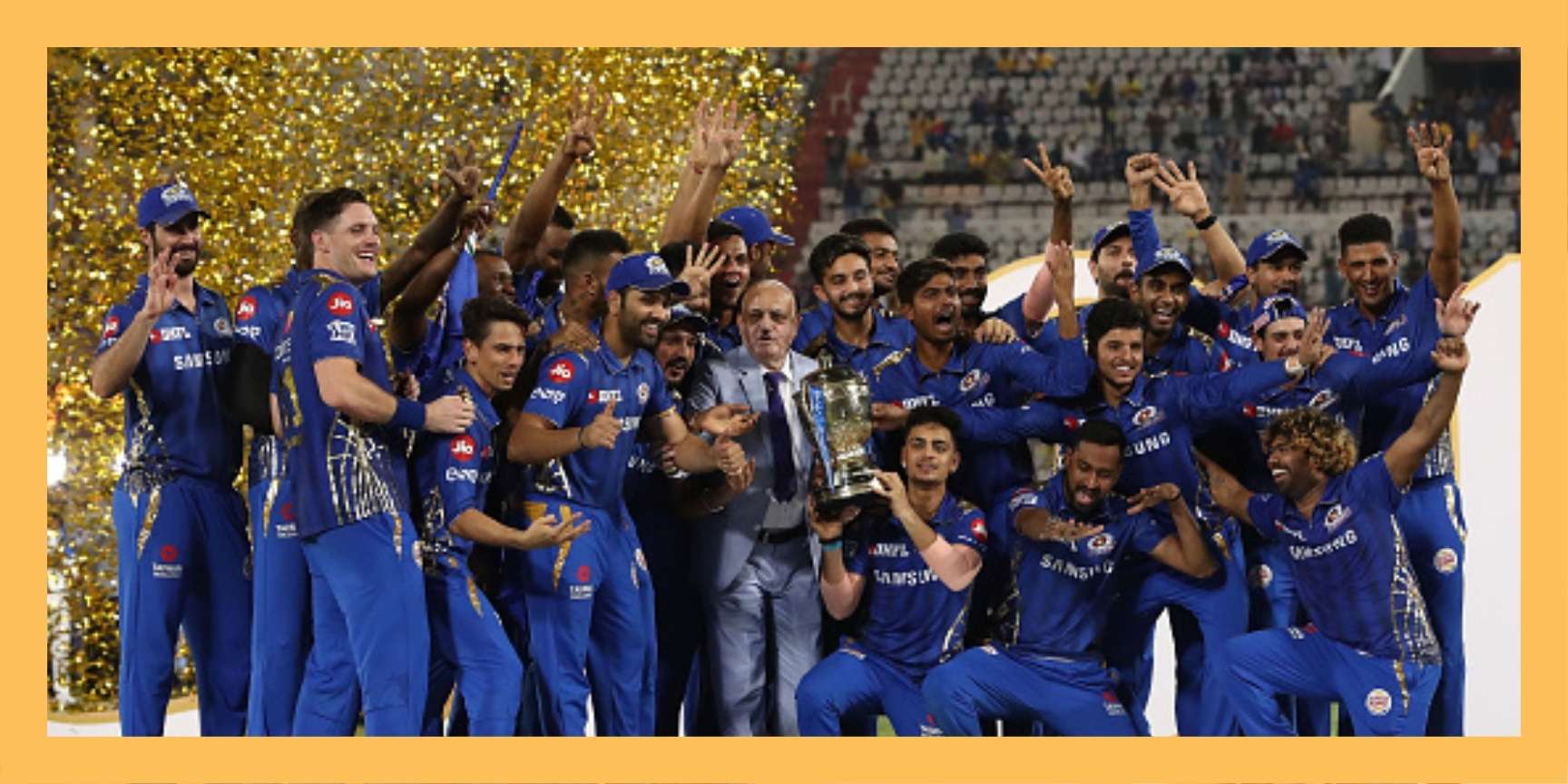 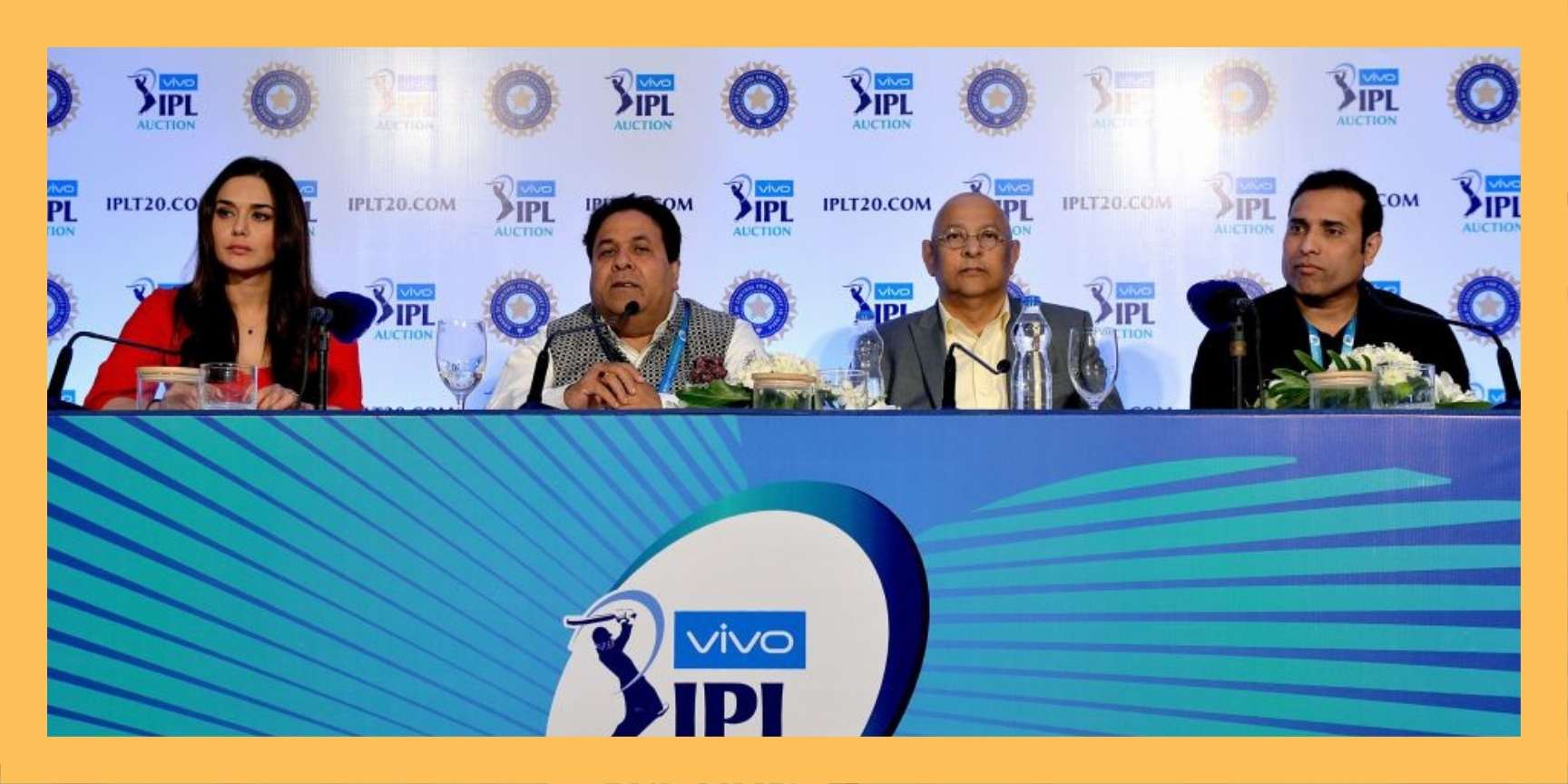 The 2022 Mega Auction is worth the attention of IPL fans. At this event, players will be purchased by different teams, as teams have already published a list of retained players. All 10 participating teams will vie with each other for the best cricket players.

The IPL auction will stretch over two days and will be held on February 12 and 13, 2022 in Bangalore. A total of 590 players will participate, including 370 Indian cricket talents. The remaining 220 are foreign players from countries like the US, Nepal and others.

Fans will be able to watch the IPL mega auction broadcast on Start Sports Network. After the auction, the BCCI management will finally be able to announce the exact match dates and the teams will be able to present the final list of players who will be participating in the Indian Premier League matches.

According to the BCCI announcement, 10 teams will take part in IPL season 15 instead of 8. This will not only fuel public interest in the upcoming event, but will also make IPL 2022 one of the most memorable and grandiose leagues.

The new league will add Ahmedabad and Lucknow Super Giants to the 8 existing franchises. Read more about the IPL teams and their captains in the table below: 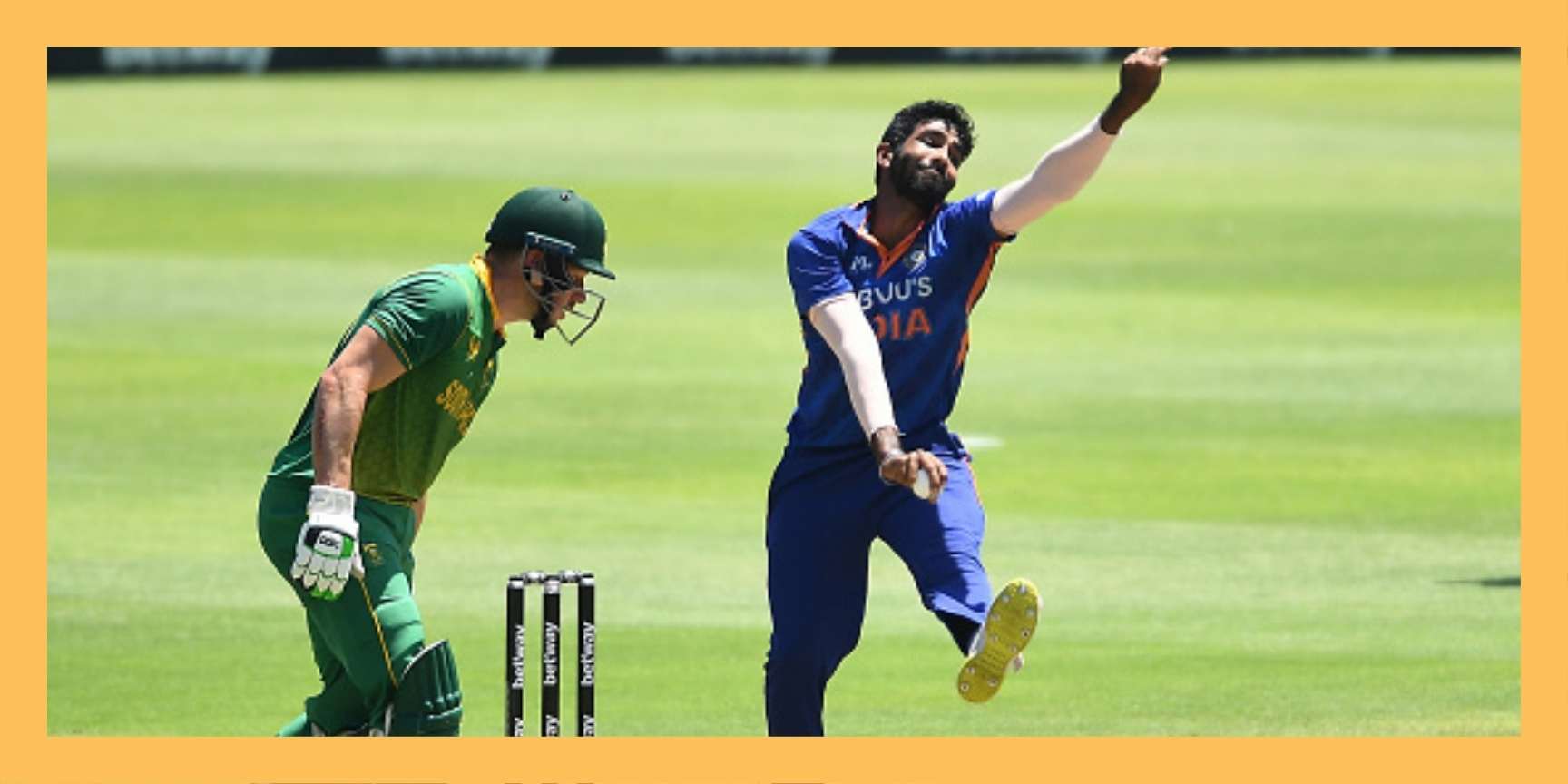 As mentioned earlier, there will be 10 teams in season 15 of the Indian Premier League, including 2 new teams. There will be a mega auction before the start of IPL matches, where teams can announce their rosters of players.

The format of IPL 2022 will be the same as in 2011, when 10 teams also participated. The idea is that all franchises will initially be divided into two groups of 5 teams each. And a random drawing will determine the groups and who plays whom in the groups once and twice.

The plan is to hold 74 cricket matches during the league. Thus, each team will play 7 matches at home and 7 away matches. Hence, each of the list of teams will play 14 matches in the 15th IPL season. 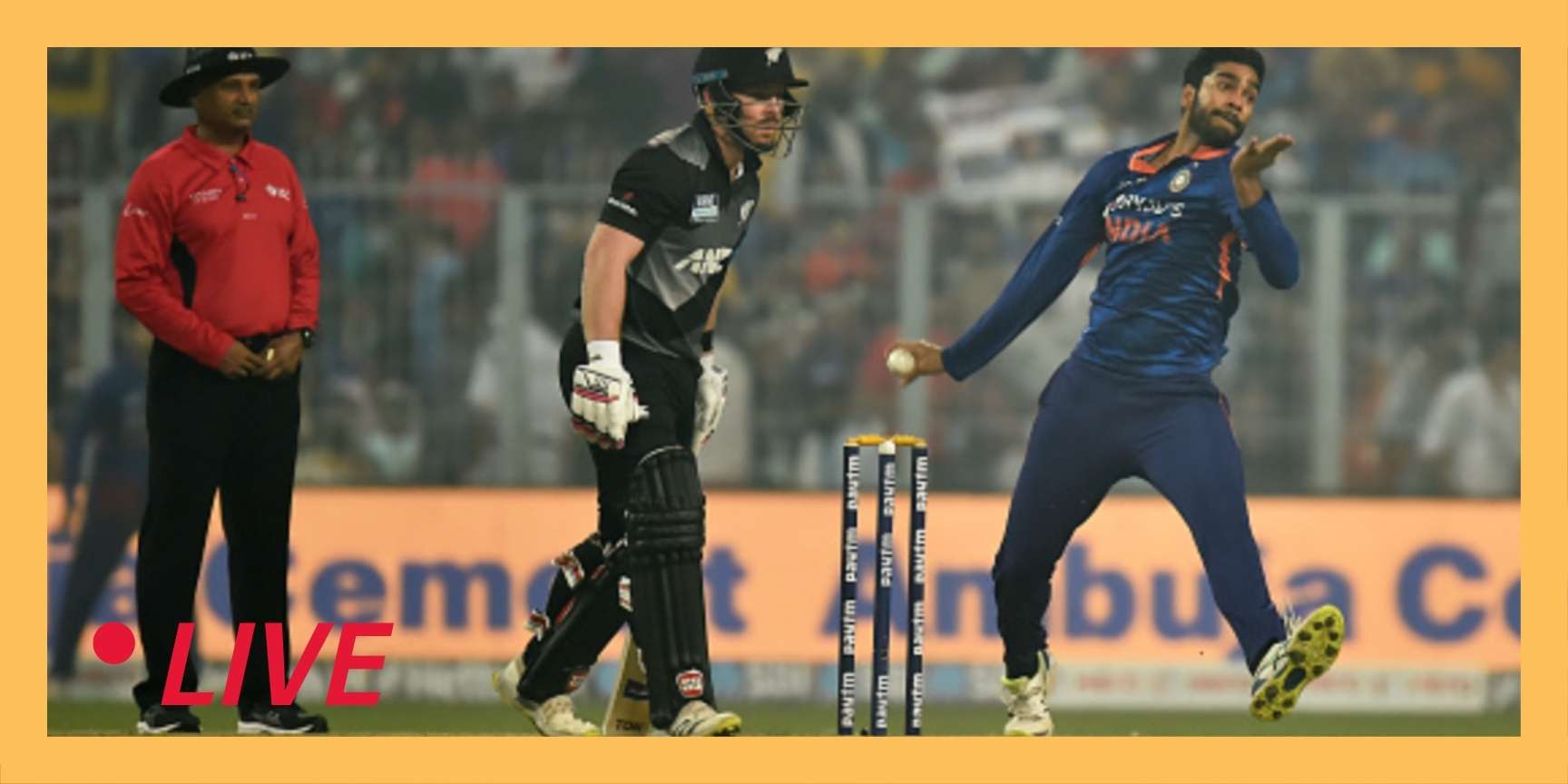 The following Live apps are claimed to provide IPL 2022 Live Streaming. But, it’s worth mentioning that the above apps are not official apps and may not be available in some regions.

Choose the most comfortable way for you to enjoy watching IPL in great quality.